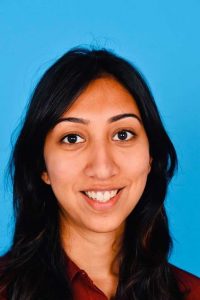 Asthma is a heterogeneous disease characterized by shortness of breath and chest tightness. Interleukin-33(IL-33) and its cognate receptor, Interleukin-1 receptor like-1(IL1RL1), have been widely recognized to play a central role in the susceptibility of asthma. IL-33 is released from barrier tissues in response to environmental stressors, acting as an ‘alarmin’ after tissue or cell damage to activate the innate immune system. It drives type 2 responses by activation of basophil, eosinophil and mast cell effector functions and Th2 cell dependent type 2 cytokines and chemokine production. Genetic studies have also suggested a central role for IL-33 in asthma pathogenesis, in particular to the onset of childhood asthma. Hence, IL-33 and its receptor IL1RL1 are also considered as putative targets for pharmacological intervention in asthma. My project focuses on the role of IL-33/IL1RL1 pathway in asthma, specifically focusing on their influence on structural and immune cells.